1
The Story Behind The Invention
Throughout my long career on college campuses, I frequently watched students wear their backpacks on one shoulder, causing obvious discomfort. Physicians and chiropractors have documented that backpacks cause back and neck problems when not worn centered on the spine. Nevertheless, students like to look cool and, apparently, wearing a backpack over one shoulder looks cool. Advising students to wear backpacks centered on the back is close to useless. So if one can’t change the student one has to change the backpack.
I took several traditional packs apart (reverse engineering) and started to reconstruct them in different patterns. Without straps and with an ordinary handle, the pack was simply a bag. What if I played with the straps? I could sew the straps on from top right to bottom left. Perfect. Now a heavy pack could sit on one shoulder while the weight is pulled to the center of the back. The center of gravity was where it should be.
But what if I want to use the pack on the other shoulder? What if I want to use the pack with two straps like an ordinary backpack? If only I could stop thinking of sewn-in straps? What if I connect the straps so they are removable? Then I could reposition them into several configurations. I had some packs made with straps that connected with diverse types of clips. They were great.
Now, playing with two disconnected straps I clipped them together. What to do with the long strap I had created? I could hook the ends of my giant strap to the sides of my pack and create a mail pouch.
A patent search documented that I had an invention. The patent was granted in 2002 and I spent several years trying to persuade manufacturers that we could become rich together. Finally, Wilsons Leather (yes, there’s no apostrophe before the final “s”) agreed to test the product and it is currently being marketed in 30 of their stores and on the Wilsons website. Despite alternate suggestions, Wilsons insisted on calling the pack the “Amram 5 in 1 Pack.” If you check the website at http://tiny.cc/t3s06 see the future of backpacks and you might want to buy one for yourself and a few for friends and relatives.
Several other inventions are in the works and I currently have a new Provisional Patent. My patent attorney advises that I not share new ideas – yet. Return to this site to check on my progress.
Happy creativity. 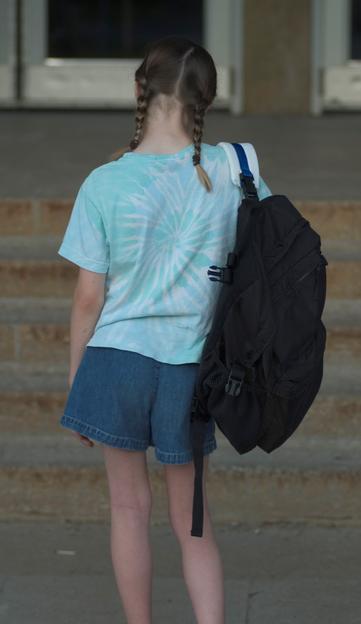 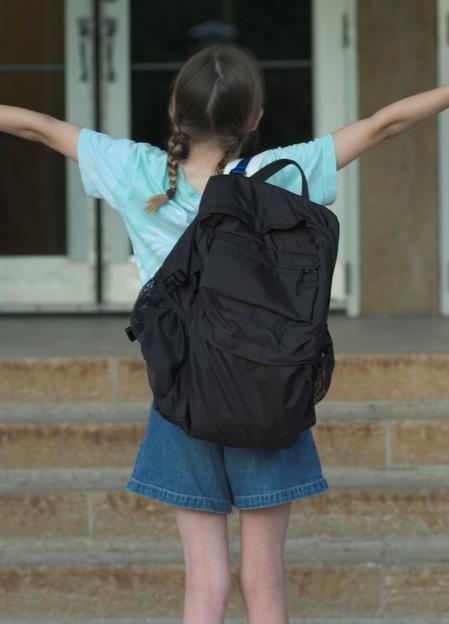