Book Praise
Bits of praise for We're in America Now: A Survivor's Stories
"Epic in scope, but gentle and charming in delivery, Fred Amram's We're in America Now is a quiet chronicle of a clamorous era. Politics and war compel Amram's family to leave the only home they ever knew and embark on a personal exodus, fleeing a new pharaoh, pursuing a new promised land. They arrive in America to discover that paradise is not all milk and honey, but love, loyalty, and faith conspire to hold the family together. The story of how they rebuild the life that was robbed them is moving, probing, and insightful." — J.C. Hallman, author of B & Me: A True Story of Literary Arousal and more.
“We're in America Now will take you on a great and perilous adventure with a remarkable teacher, preacher, survivor, and storyteller. Fred Amram is a brilliant and generous soul, who recounts his family's desperate journey away from Nazi Germany to a new life in America. He writes from the point of view of a child, a teenager, a student, an adult, an activist, a father, and a grandfather. His story grips our imagination, stimulates our sense of what is true and just, and reminds us that memory is the first bastion of hope and beginnings, the best recourse of someone who is dedicated to the task of "Tikun Olam," repairing the world.”— Freya Manfred, author of Frederick Manfred: A Daughter Remembers, Swimming With A Hundred Year Old Snapping Turtle and more.
“In clear, understated prose, Fred Amram narrates his family’s escape from Nazi Germany and ragged, improvised new life in America. Like Russell Baker in Growing Up, Amram captures his coming-of-age with honesty, warmth, and humor, and a subtlety of voice that conveys real emotional complexity – heartbreak, love, unimaginable loss, and gratitude.
Amram’s narrative teaches us what it means to be displaced, and makes the immigrant experience vivid and resonant. We need this story now as much as ever – to be reminded to live what Fred Amram would call, “a life of mitzvah,” a life of good deeds. This book is surely one. ”— Shannon Olson, author of Children of God Go Bowling, Welcome to My Planet and more.
This beautiful memoir touches my heart. Fred Amram writes eloquently of his childhood in Nazi Germany: being born in a Catholic infants’ home because Jews were banned from the public hospital; the narrowing of his world as Jews were banned from radios, park benches, trolleys, and schools; opening the door to the Gestapo; and, ultimately, the extermination of nearly all his relatives and his new life in America. But he didn’t leave the war behind him in Europe. He writes about how it continues to touch his life and the lives of his children and his grandchildren, not only through the generations’ commitment to social justice, but in their very DNA that was shaped by the trauma of the Holocaust .— Ellen J. Kennedy, Executive Director, World Without Genocide at Mitchell Hamline School of Law.
Fred Amram has given us something very precious. A lively, eclectic and moving memoir of his life as a Jewish child in Nazi Germany, and as an émigré in the US. Sensibly written and full of illustrative anecdotes these stories provide a unique vantage point into the early stages of the Holocaust, when a community of mutual acceptance has been destroyed. But the primary function of this book is to keep the Holocaust–not only the event in history, but also the potential for its repetition –before everyone’s eyes. Fred Amram writes with the hope that his readers become also witnesses - to the lost world of European Jewry, to the fate of other children in his family who did not survive the Nazis, and thus to the past’s unrealized possibilities. Amram invites us to remember and to assume responsibility for the world we live in. — Alejandro Baer, Director, Holocaust and Genocide Studies, University of Minnesota.
​"I just finished reading your book "We're in America Now" & want to thank you for writing it; I agree that we must never forget the Holocaust; unfortunately, I do believe that past is prologue & without books like yours, people will forget; thank you again for this book"— D.J.B.
"It was a delight to read - informative, passionate, humorous, and so much more."
— C.K.
"Heartbreaking, but so very eloquent."— JVW
1 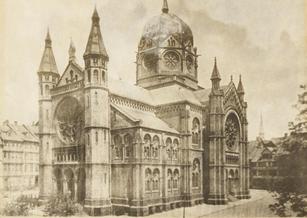 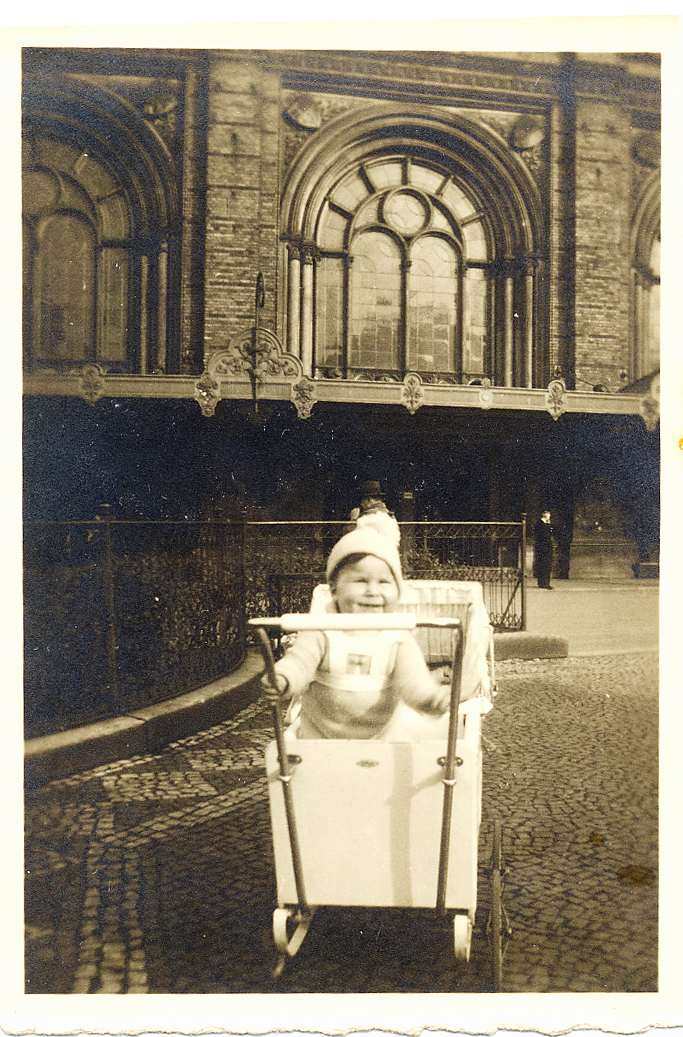 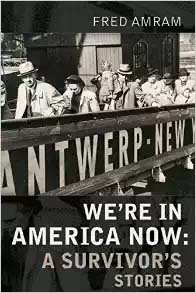